Gary Finkelstein is the #1 Millennial Agent and Top 5 Producer in the state of Florida for Berkshire Hathaway Home Services Florida Realty.  With an average of 26 days on the market and more than 75 million in sales since his rookie year in 2013, Gary is your agent on a mission to get your home FinkelSOLD™ FinkelFast™.


"It takes 20 years to build a reputation and five minutes to ruin it. If you think about that, you'll do things differently." - Warren Buffett

Gary Finkelstein is the Top 5 Producer and #1 Millennial Agent in the state of Florida for Berkshire Hathaway Home Services Florida Realty.  With an average of 26 days on the market and more than 75 million in sales since his rookie year in 2013, Gary is your agent on a mission to get your home FinkelSOLD™ FinkelFast™.


"It takes 20 years to build a reputation and five minutes to ruin it. If you think about that, you'll do things differently." - Warren Buffett | C.E.O of Berkshire Hathaway 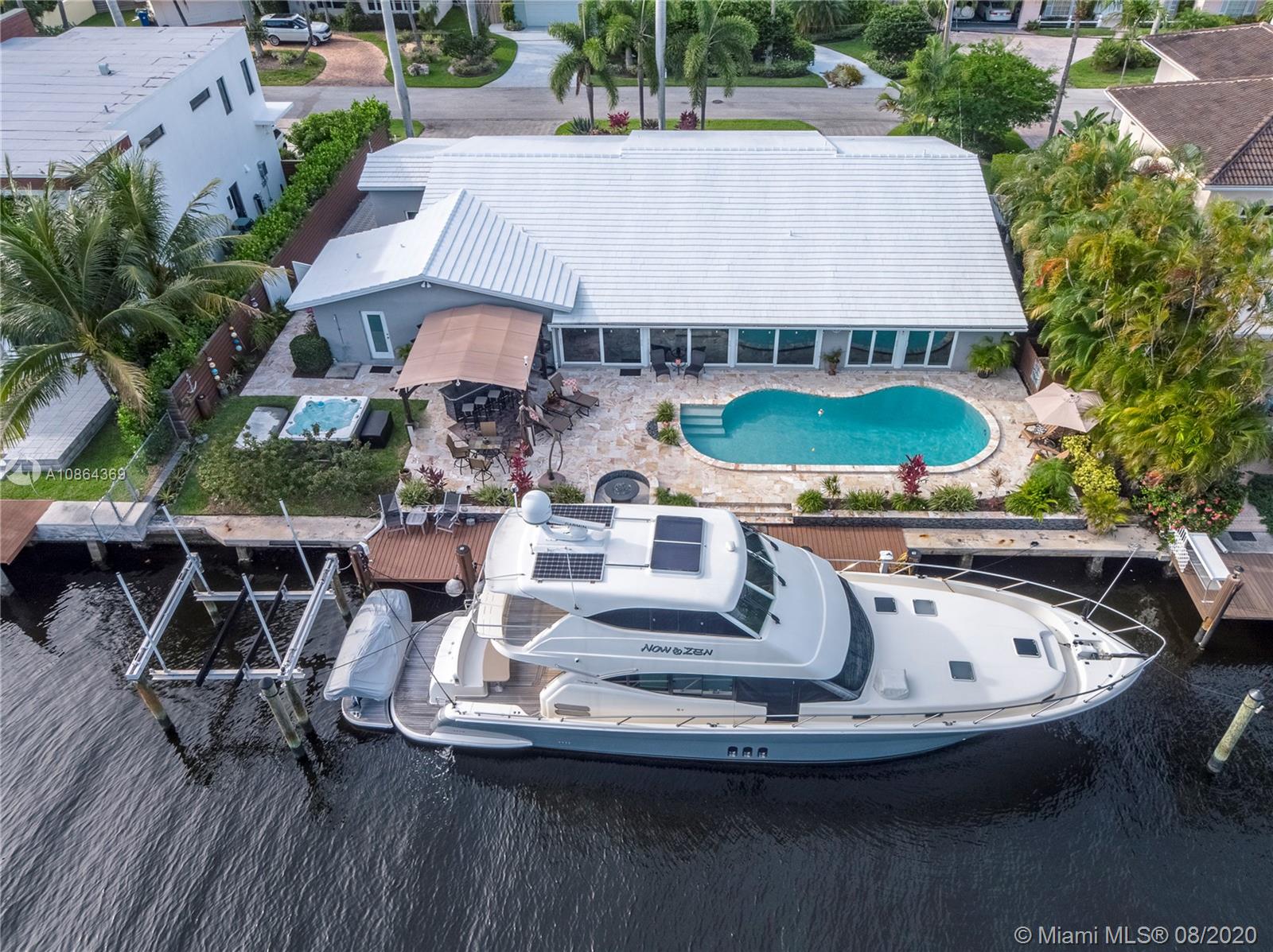 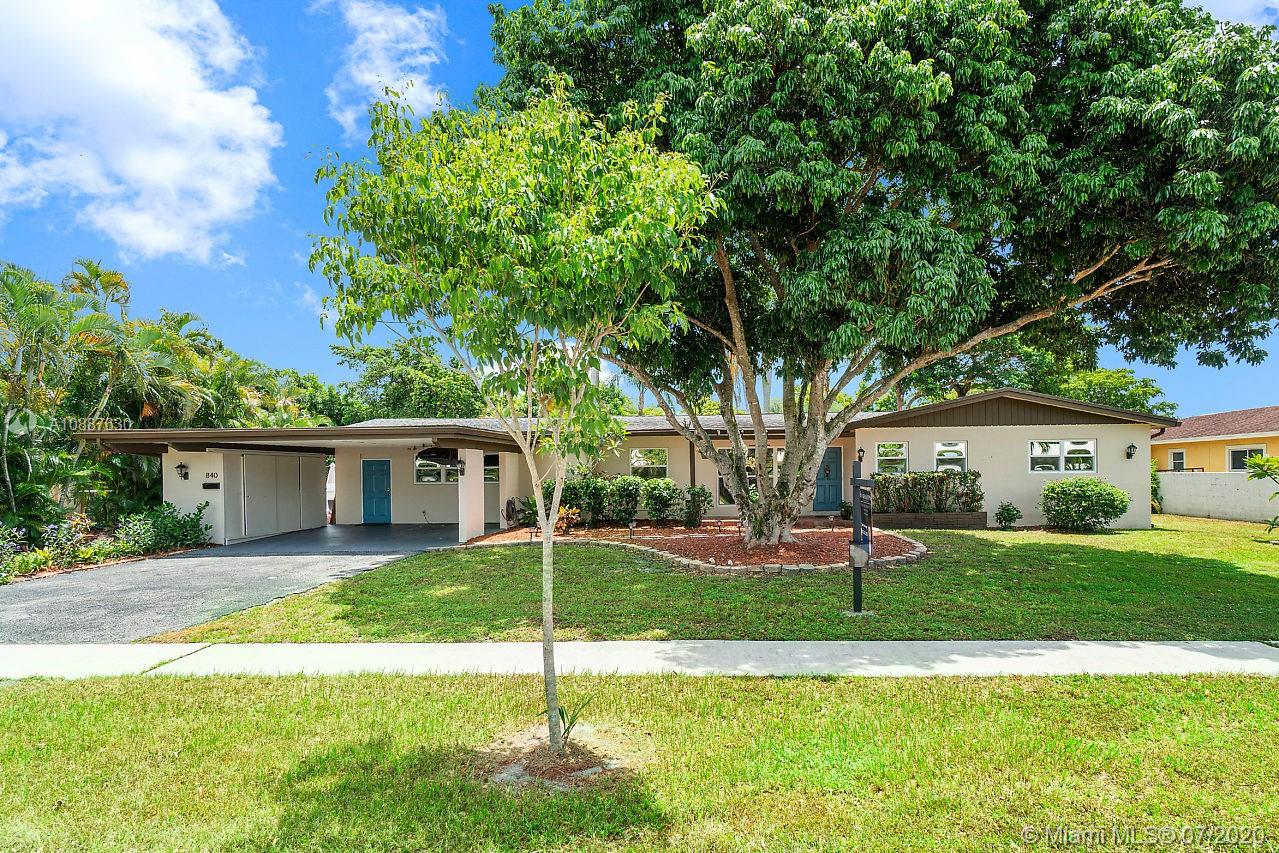 I am writing this paragraph to let as many people know about Gary and his wonderful qualities as one of the best real estate agents I have met. His professionalism started when he greeted me at the door. Immediately I wanted him to sell my house. I signed with him and a friendship started. Not only did he go above and beyond in so many ways but I now have a new friend. He helped me paint the deck in the back and spend a Sunday removing a chicken coop in the back. I asked him to find me a house as well. The house we found is perfect and I am happily moved in and my old house is sold. Would I recommend Gary, absolutely!!!! He is outstanding in all areas.

We had owned a beautiful two bedroom suite at the Ritz Carlton in Key Biscayne for 10 years. As our kids got older we found ourselves not using it as much so we made the decision to sell it. A friend of mine recommended a bright young realtor who was relatively new to the business whose name was Gary Finkelstein. I met with him and found him to be well spoken, bright, and aggressive. I knew from doing my research that the last comparable unit to sell in this building had been on the market for over a year and sold for under 1 million.

I began looking for a home in the fall of 2012 and had worked with another Realtor without success. After having met Gary in the spring of 2013, I decided to work with him as he was extremely confident that he could find me a house that met my needs. He definitely helped me to make a great decision and was constantly in contact with me throughout the entire process from putting in the offer to the final closing. As a first time home buyer, I feel very lucky to have had the opportunity to work with Gary and would highly recommend him to anyone looking for a confident, experienced professional.

I cannot count how many realtors called asking to list my Dad's house, but I didn't have a good feeling about any of them. This went on for quite some time, as I had been trying to sell the house myself while residing in another state. When Gary called, his enthusiasm seemed to come pouring out of the phone. Here was a young man who was completely focused on his work. It was obvious to me that he had his heart in what he was doing. So when I decided to let Gary have a go at selling the house, he hit the ground running. Determined to make a sale, he had one open house after another and I believe it was a little over 2 weeks later that he had a buyer and we closed the deal. This guy won't rest until he sells your house and I highly recommend him.

Gary sold our house in only thirty days and got us more than we expected. Listing our home with him was one of the best decisions we have ever made. He goes above and beyond the call of duty. I would not buy or sell another home without him on our team